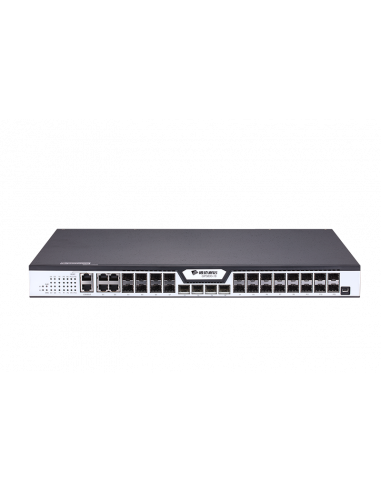 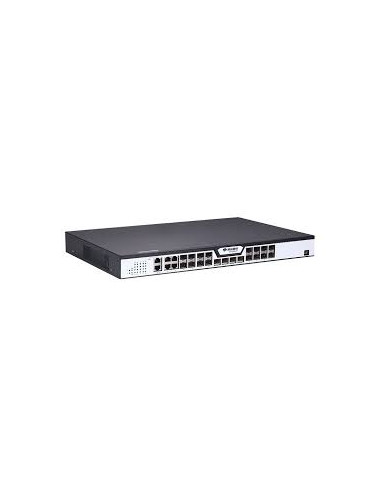 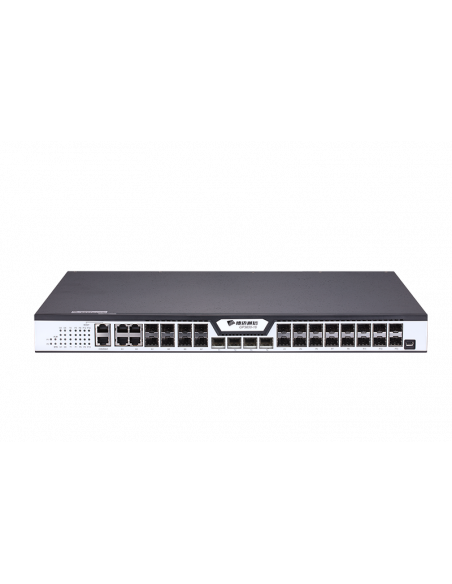 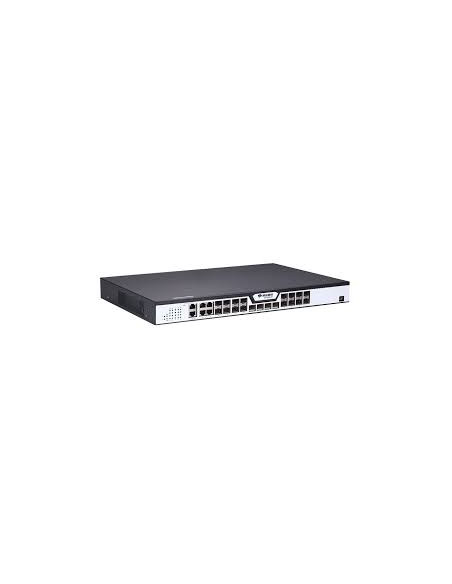 The BDCOM-GP3600-16 is a 16-port OLT for FTTx applications. It supports 16 GPON ports and meets the GPON OLT requirements. Its low power consumption and low operating costs makes it an affordable FTTx solution.

This product can be purchased preconfigured