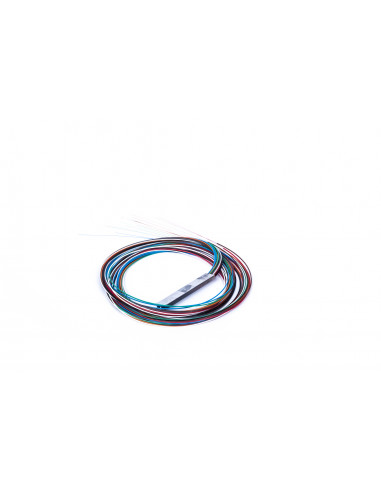 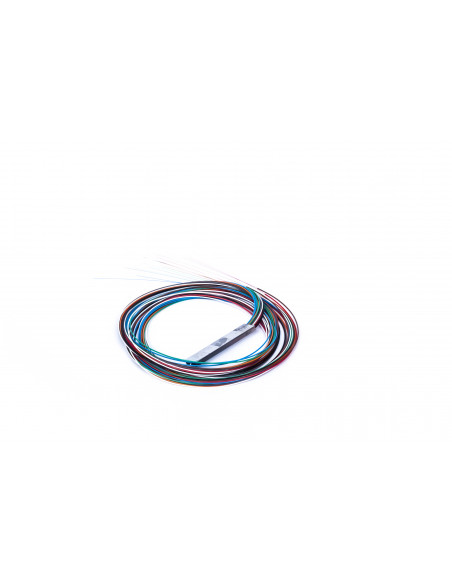 Building your own Fibre-to-the-Home and Fibre-to-the-Business network has never been this cost-effective. Buy your BDCOM active and passive fibre network equipment from MiRO South Africa. 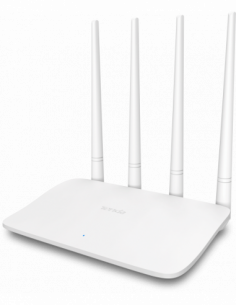 Tenda
TE-F6
R386.40 (Incl. VAT)
The F6 is a Wi-Fi router and repeater specially designed for regular urban flats. With 4 external 5 dBi antennas, the wireless coverage can perfectly cover any regular flat or student accommodation environment. The F6 can also be used as a Wi-Fi signal extender.
View 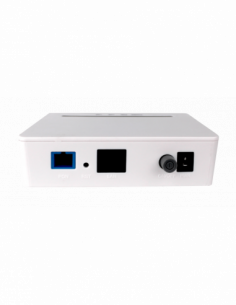 BDCOM
BDCOM-P1501DT
R633.65 (Incl. VAT)
This BDCOM ONU is an EPON ONU with 1 Gigabit port, designed for multi-service networks. It supports a symmetric uplink/downlink PON transmission rate of 1.25Gbps. It can achieve a 1:64 splitting ratio once connected with a BDCOM OLT, and offer a network coverage radius of up to 20km.
View 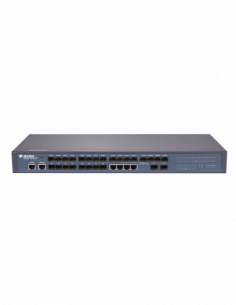 The BDCOM-P3616-2TE is an EPON 16 port OLT. It supports a symmetric uplink/downlink PON transmission rate of 1.25Gbps and a coupling rate of 1:64. It features 4 GE ports and 4 GE combo ports, and reduces operation costs with its low power consumption capabilities. 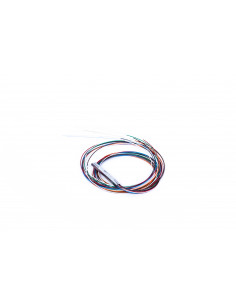 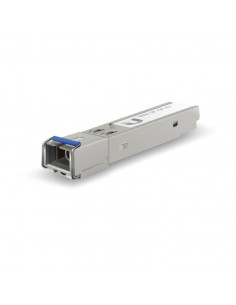 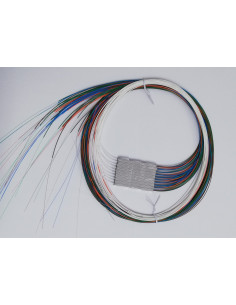 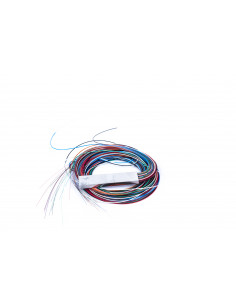