Please wait while your customised pricelist is being generated...

Everything you need to know about Wi-Fi 6 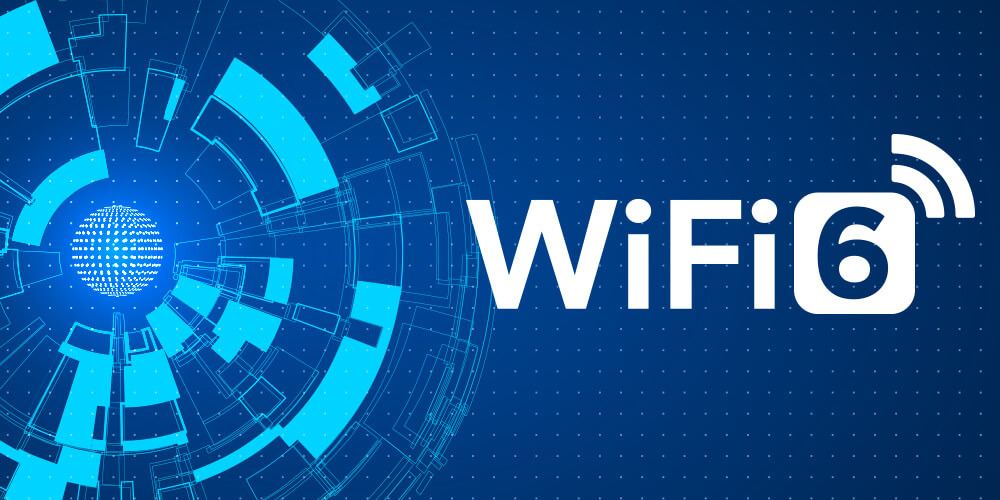 As we move into the 4th industrial revolution we have seen the emergence of a number of innovative new technologies that will allow us to connect in ways that we have never seen before. A particular technology that is driving this revolution is the latest IEEE Wi-Fi standard,802.11ax, commonly known as Wi-Fi 6. As we consume more bandwidth with things like 4K streaming, online gaming and virtual reality, the demand for faster wireless speeds and the ability to serve a higher number of connected clients become more prominent - this is where Wi-Fi 6 answers our call.

Wi-Fi 6 essentially does the same thing as the previous generations, in the sense that it will connect you to the internet; however, this is now done with an array of additional technologies to improve the efficiency and speed of your connections by about 40% on average when compared to the previous generation, Wi-Fi 5. With this being said, the purpose of Wi-Fi 6 is not just to provide faster speeds but also to improve your network’s ability to handle a large number of connected devices.

The superior performance of Wi-Fi 6 can be attributed to two technologies: MU-MIMO and OFDMA. Multi-user, multiple input, multiple output (MU-MIMO) is a technology that is in use with Wi-Fi 5 but has been upgraded and refined with Wi-Fi 6. MU-MIMO allows your router to communicate with multiple devices at once. In contrast to an older generation, Wi-Fi 4 router that would communicate with each device one by one, in a merry go round fashion, a Wi-Fi 6 MU-MIMO router can communicate with up to 8 devices at once. As a rule of thumb, a Wi-Fi 6 router is 8x more efficient- before even taking feature like faster CPU, beamforming, improved spectral efficiency and throughput into account.

Orthogonal frequency division multiple accesses (OFDMA) allows a single transmission to deliver data to multiple devices at once.  For instance, if your router is communicating with 4 devices in the same time slot, a single data transmission can carry specific portions that will be delivered to a particular devices E.g. 10% to the 1st device, 25% to the 2nd, 25% to the 3rd device and 40% to the 4th. In summary, both MU-MIMO and OFDMA are used to get more out of every transmission that is carried via a Wi-Fi signal to and from your Wi-Fi router and device.

The Internet of Things (IoT) is a key component of the 4th industrial revolution. Something important to note is that these devices and sensors are solely dependent on connectivity to serve their purpose. IoT devices enable people to truly live a smart life but also provide a massive financial and operational benefit to businesses. An example of this is how IoT can be used to reduce a business’s Mean Time to Repair (MTTR) equipment. Using IoT devices that are supported by Wi-Fi 6, allow you to identify issues before a failure occurs. Less downtime means less money lost. Whether it be a residential environment with the likes of smarts TVs, wireless cameras and smart light bulbs or a business environment that comprises of VoIP phones and video conferencing systems, smart tablets and laptops, we see an exponential trend of more and more devices being added to your network that of course requires a and fast stable connection. Another Wi-Fi 6 feature that is particularly important for battery-powered IoT devices is Target Wake Time (TWT). This feature essentially allows these IoT devices to significantly save battery life as the Wi-Fi 6 access point can determine when and how often it will send or receive data.

As a means of supporting the rise of the 4th industrial revolution and Wi-Fi 6, we have already stepped in and brought in several Wi-Fi 6 solutions. Our range of Wi-Fi 6 routers from TP-Link and Edimax are readily available for residential clients and ISPs that require a future proof home Wi-Fi 6 solution. On the enterprise front, we have seen Cambium Networks take the lead with their XV2-2 and XV3-8 enterprise access points. These powerful access points not only offer significantly faster speeds and the ability to connect up to 1000 concurrent connections, but also provide better coverage as Wi-Fi 6 is able to achieve better distances compared to previous Wi-Fi generations. 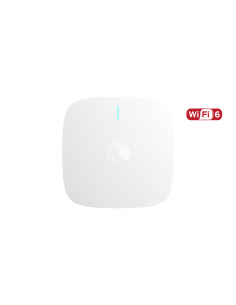 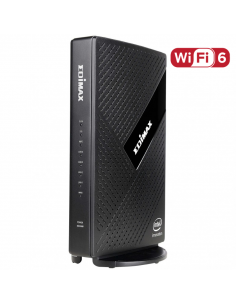 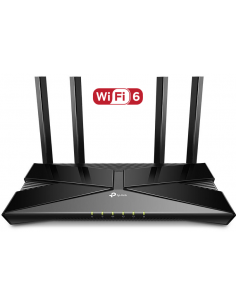 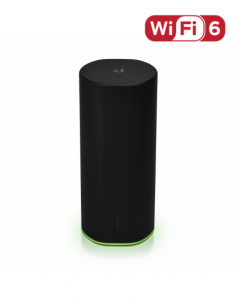 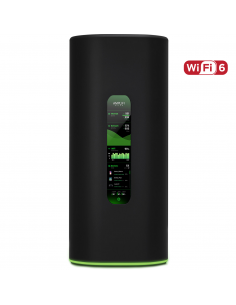 Ubiquiti
UB-UAP-U6-LITE
R2,316.10 (Incl. VAT)
The UniFi 6 Lite is a 2x2 Wi-Fi 6 access point that delivers up to 1.5 Gbps aggregate radio rate with 5 GHz (MU-MIMO and OFDMA) and 2.4 GHz (MIMO) radios. The UniFi 6 Lite can be mounted horizontally in a ceiling to cover a high-density environment, or vertically on a wall to extend its range. The UniFi 6 Lite has a compact and nano-sized design, so it...